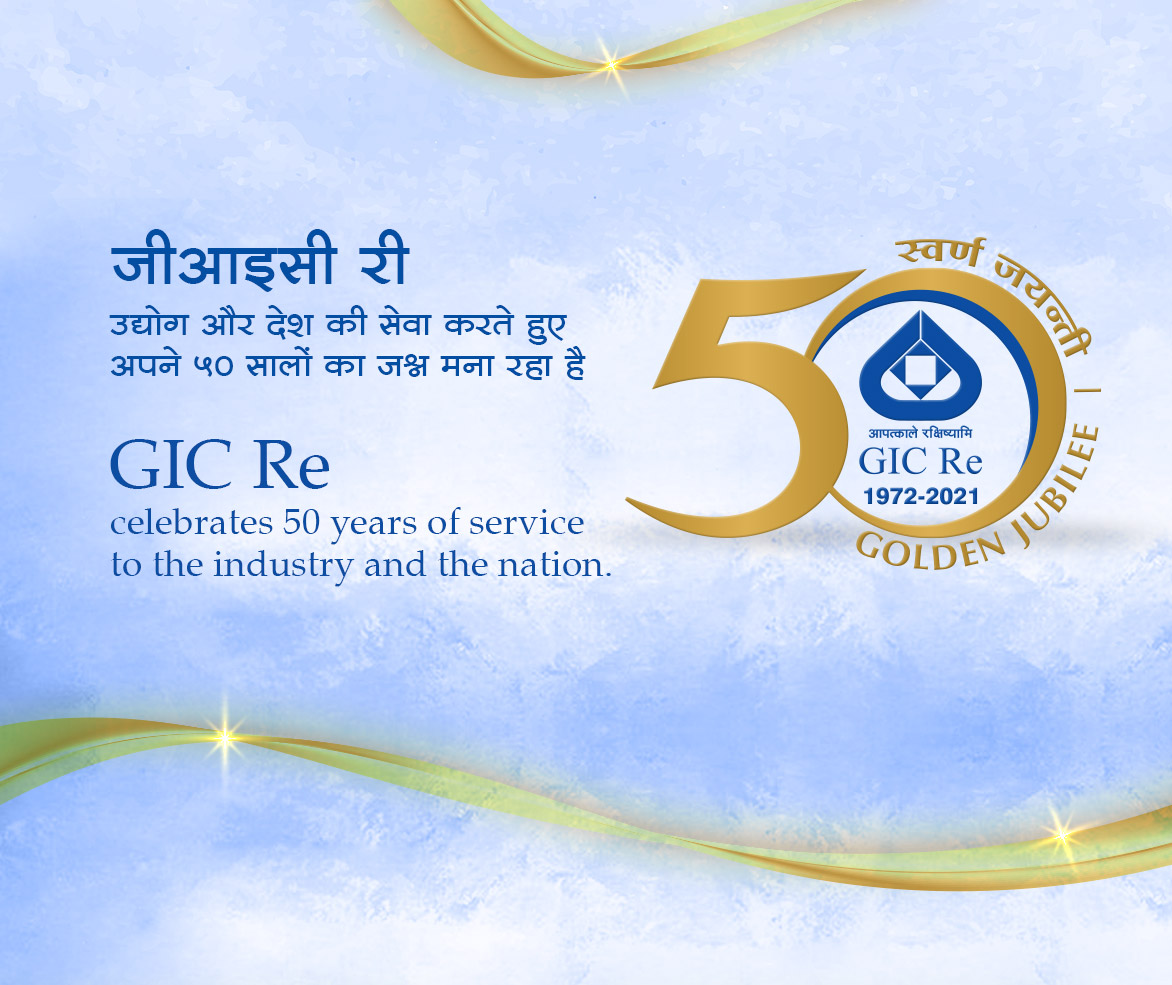 The Government of India (GOI), through Nationalisation took over the shares of 55 Indian insurance companies and the undertakings of 52 insurers carrying on general insurance business.

General Insurance Corporation of India (GIC) was formed in pursuance of Section 9(1) of GIBNA.

It was incorporated on 22 November 1972 under the Companies Act, 1956 as a private company limited by shares.

GIC was formed for the purpose of superintending, controlling and carrying on the business of general insurance.

As soon as GIC was formed, GOI transferred all the shares it held of the general insurance companies to GIC.

Simultaneously, the nationalised undertakings were transferred to Indian insurance companies.

After a process of mergers among Indian insurance companies, four companies were left as fully owned subsidiary companies of GIC

The next landmark happened on 19th April 2000, when the Insurance Regulatory and Development Authority Act, 1999 (IRDAA) came into force.

In November 2000, GIC was renotified as the Indian Reinsurer and through administrative instruction, its supervisory role over the four subsidiaries was ended.

With the General Insurance Business (Nationalisation) Amendment Act 2002 (40 of 2002) coming into force from March 21, 2003; GIC ceased to be a holding company of its subsidiaries.

The ownership of the four erstwhile subsidiary companies and also of the General Insurance Corporation of India was vested with Government of India.